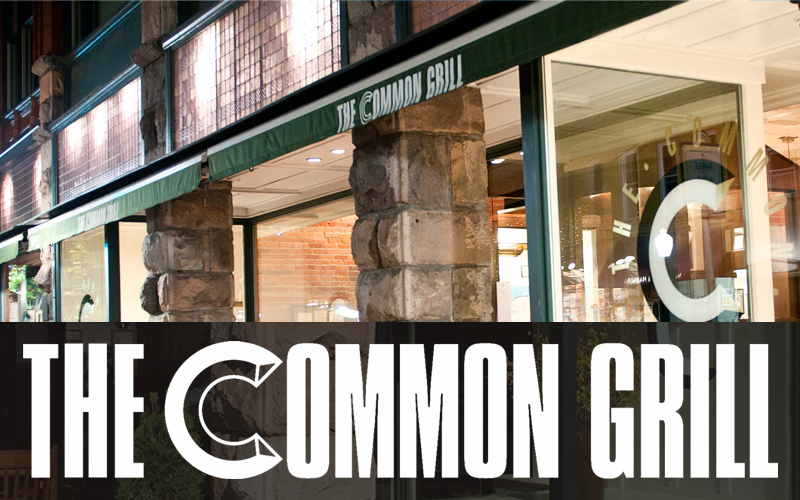 Proprietor and executive chef, Craig Common, began his career at 14 as a dishwasher in a Dearborn Heights, Michigan, restaurant. A self taught chef, Craig worked for the C.A. Muer Corporation for 12 years, eventually overseeing 16 restaurants in Michigan, Ohio and Florida as a corporate Chef.

In 1994, Craig accepted an invitation to prepare a dinner for the members and guests at the James Beard House in New York City. Craig has penned two popular cookbooks; The Common Grill Cookbook in 2001 and Return to the Common Grill in 2005. Both books feature some of the restaurant's most beloved recipes.

In 2011, Craig was a semifinalist for a James Beard Award in the best chef of the great lakes category. He is an avid golfer, enjoys running half marathons and loves to travel.

Chef Craig resides in Chelsea with his wife, and long time partner in the business, Donna. Craig has two children, Rachel and Brett.
Click Here For Directions to Common Grill